Salt Water Pool vs. Chlorine [& Why Chlorine is Better]

Hot tubs and pools not only provide recreational fun but physical and mental benefits that many enthusiastically dive into. They are both great ways to get together with loved ones, along with getting exercise and therapy. As enjoyable as pools and hot tubs are, it’s important to think about safety and hygiene. What kind of ingredients and chemicals are we exposing our bodies to? Water is a breeding ground for bacteria, so it’s vital to understand why utilizing chlorine-based pools and hot tubs is critical in maintaining the overall health of your water system.

There has been a lot of debate about whether you should use salt water or chlorine when it comes to hot tub and pool maintenance. We’ll take a dive into the topic and show why chlorine is still better than salt water.

The Myth About Salt Water Pools

History of Pools and Hot Tubs

Pools have been around for centuries. Throughout their existence, they have continuously evolved, using multiple treatment methods for maintenance and safety. For example, over the last 100 years, pools have been treated with the following:

Hot tubs have also been around for centuries. (Who doesn’t love a good soak?) It all began with the birth and popularity of hot springs and bathing chambers.

Japan was the first to create the modern hot tub (furo) and inspired its growth in the U.S. The tubs were originally wooden and caused problems such as mold and leakage since they were unable to support water sufficiently. But over time, wooden tubs turned into fiberglass and then acrylic, accompanied by the installation of water and insulation filters.

As mentioned, water is a breeding ground for bacteria and viruses. Therefore, it’s vital that you use chlorine in hot tubs or pools in
order to keep water healthy and safe for longer periods of time. More importantly, chlorine allows you to properly protect yourself and your loved ones from illnesses.

Though it may be obvious, it’s important to remember that hot water operates differently than cool water does. Hot water carries different requirements in terms of the kinds of minerals and chemicals needed; chlorine hot tubs preserve and upkeep the necessary safety specifications.

History of Chlorine and Why it’s Used

Chlorine has been used since the early 1900s as a way to disinfect water. It was the first chemical used for pool treatment. Brown University is known to be the first to attempt to sterilize a pool with chlorine in 1910. In addition to water treatment, it’s now widely used across industries such as food production, solar energy, and automotive.

Chlorine has been widely used to combat harmful bacteria in hot tubs and pools. Not only is it cost-effective, but it is the most-trusted method when it comes to hot tub and pool treatment.

Chlorine is preferable over other treatment options for a variety of reasons:

Some cons of chlorine are:

The pros of salt water treatment are:

The cons of salt water treatment are:

So with the pros and cons of both chlorine and salt water treatments, what exactly makes chlorine hot tubs better than salt water hot tubs?

Though chlorine may have its drawbacks, when it comes to the salt water vs chlorine debate, chlorine proves to be the more cost effective and safer option:

Though the salt water vs chlorine pool debate brings up several key factors, chlorine is still the most trusted, widely used, and best option for pool safety and maintenance. It’s been used for pool and hot tub treatment for over 100 years. Not only does it preserve the features of your hot tub, but chlorine also provides more financial and operational relief than salt water hot tubs. 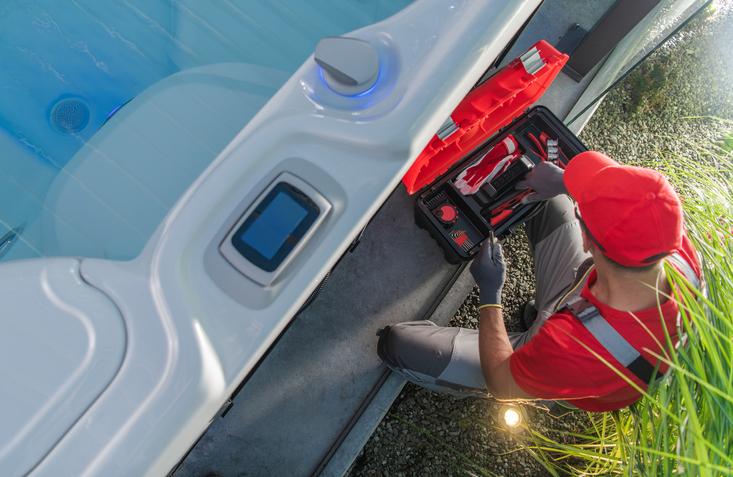 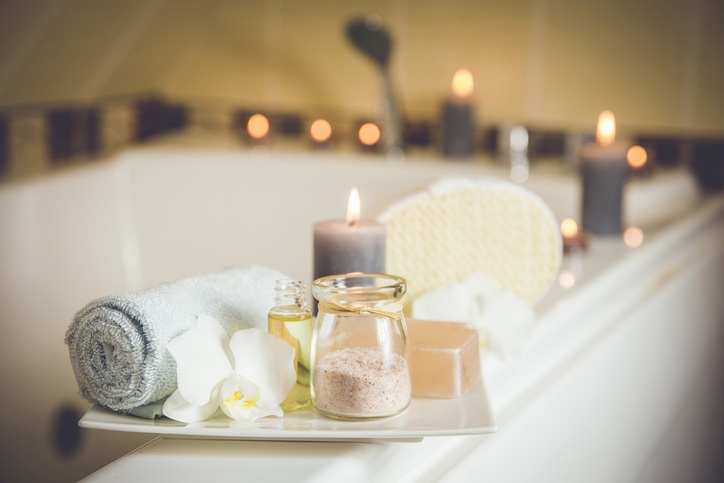 Aromatherapy For Spas – 10 Ways To Elevate Your Relaxation

How Long Does A Hot Tub Last? 4 Best Ways To Extend Its Life 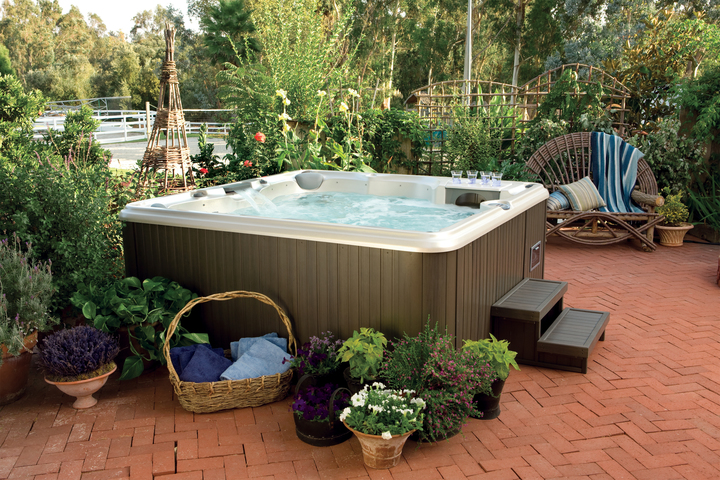 Buying a Hot Tub Online – 5 Things You Should Know

Explore our unique world of wellness products in the bay area locations and online.

© 2022, Paradise Valley Spas. Made with passion by IMP Digital.